Yes we are open for appointments from October 11th 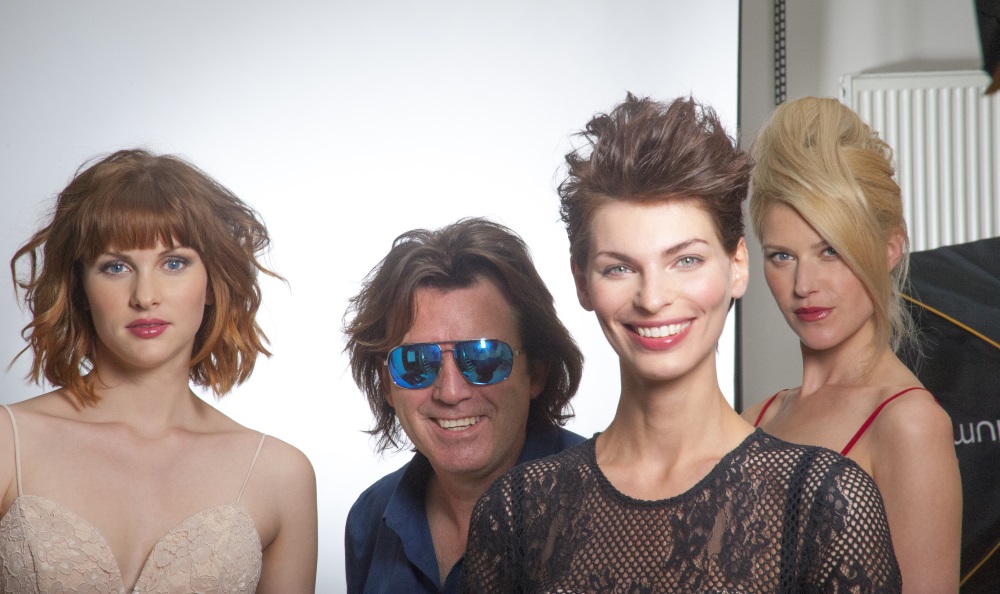 Hair and beauty has been a passion for more then 30 years!!!

Jamie has won awards such as the Order de Chevalier, better known as a French knight in the Arts Intercoiffure Mondial, Also Jamie won a Global business award for customer service judged by U.C.L.A. presented in London.

Events Jamie has been involved in include 5 years in GDAY USA arguably Australia’s largest trade event overseas film which including food, fashion and film to name but a few. Along with that he has been on a couple of trade missions and his work published in more than 40 country’s